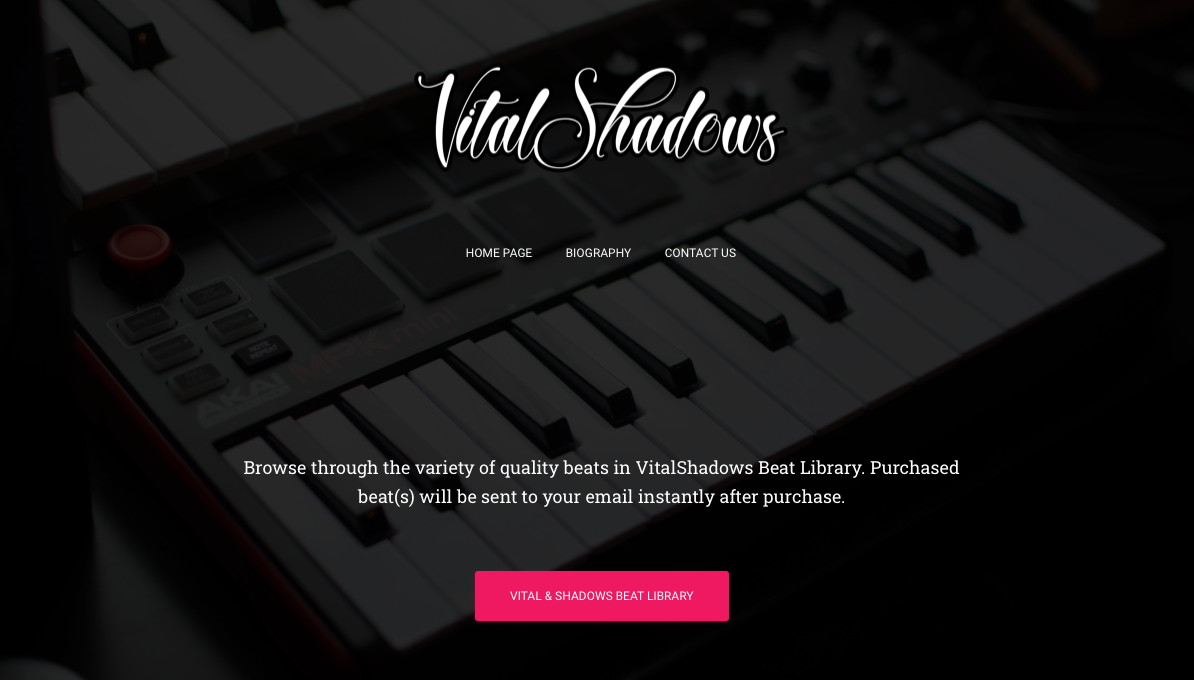 Beats all types – VitalShadowsbeats – Polish HipHop DJ and producer Shadowface and Pakistani audio engineer Vital Music got connected during a Polish Hiphop concert of Hades in Musicon The Hague Holland. This concert was organised by Shadow Face. Shadow Face also has his own free for public hiphop event named Show Yours Skills. Vital Music was the tourmanager of Killing Skills at this moment, Killing Skills are 2 Dutch producers who produced the album of Hades. 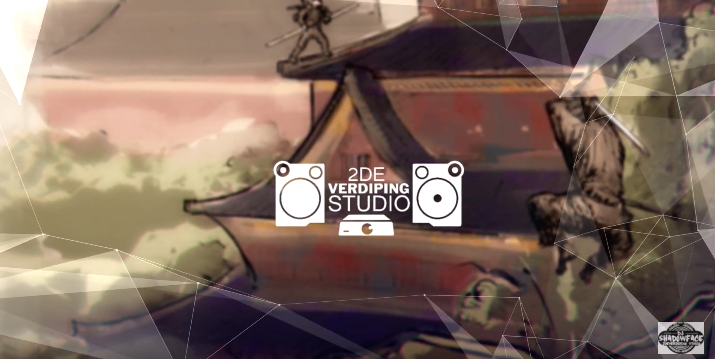 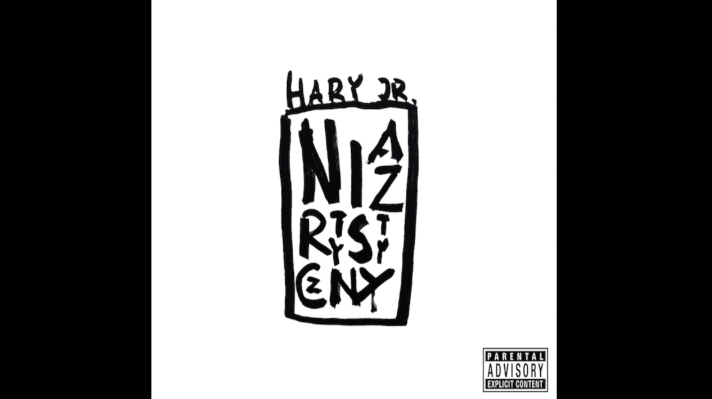 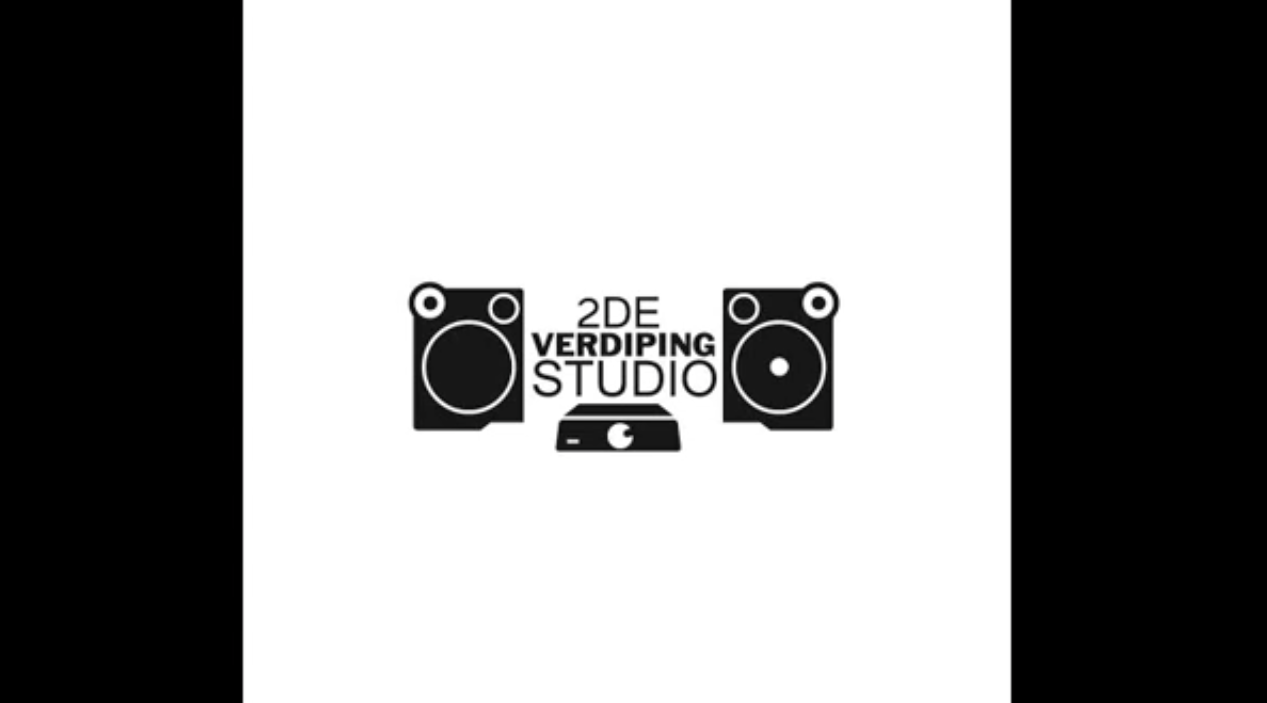 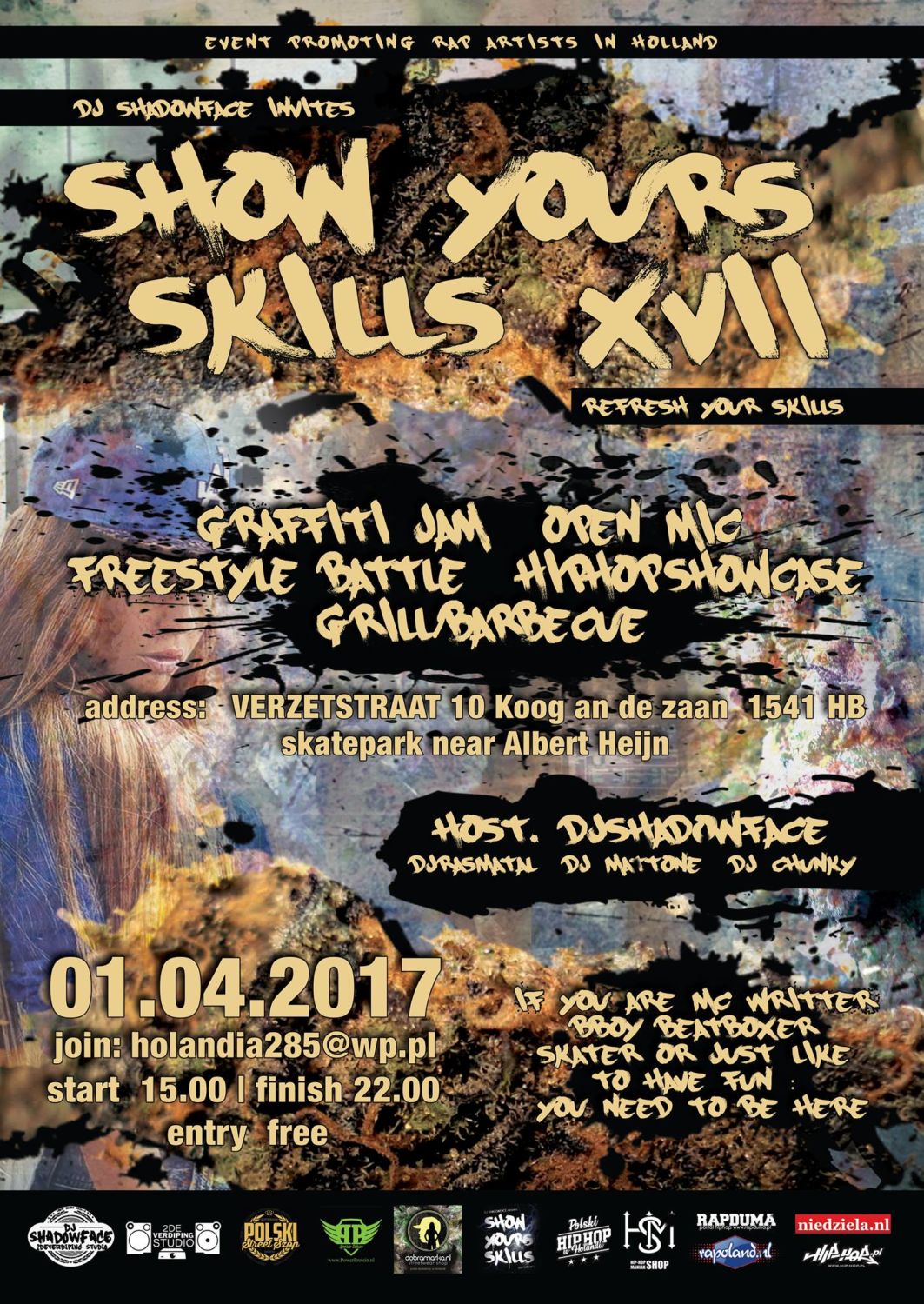 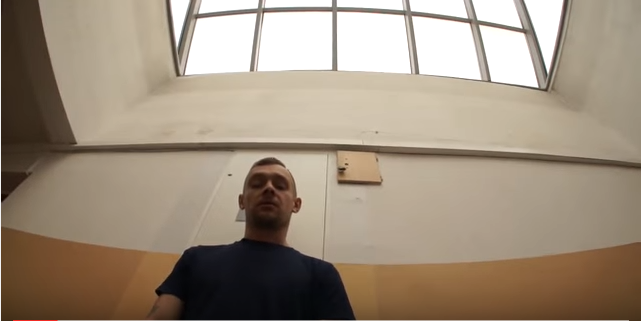 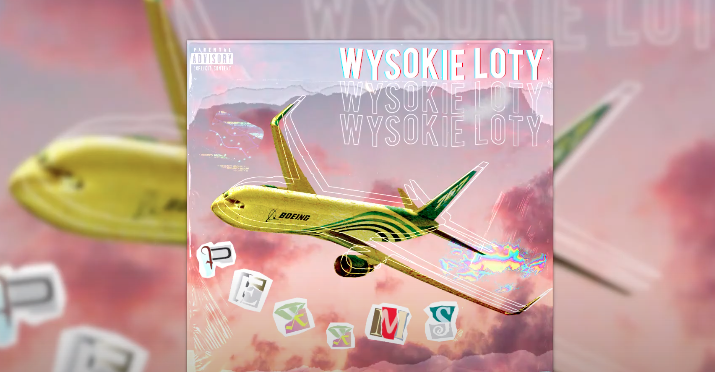 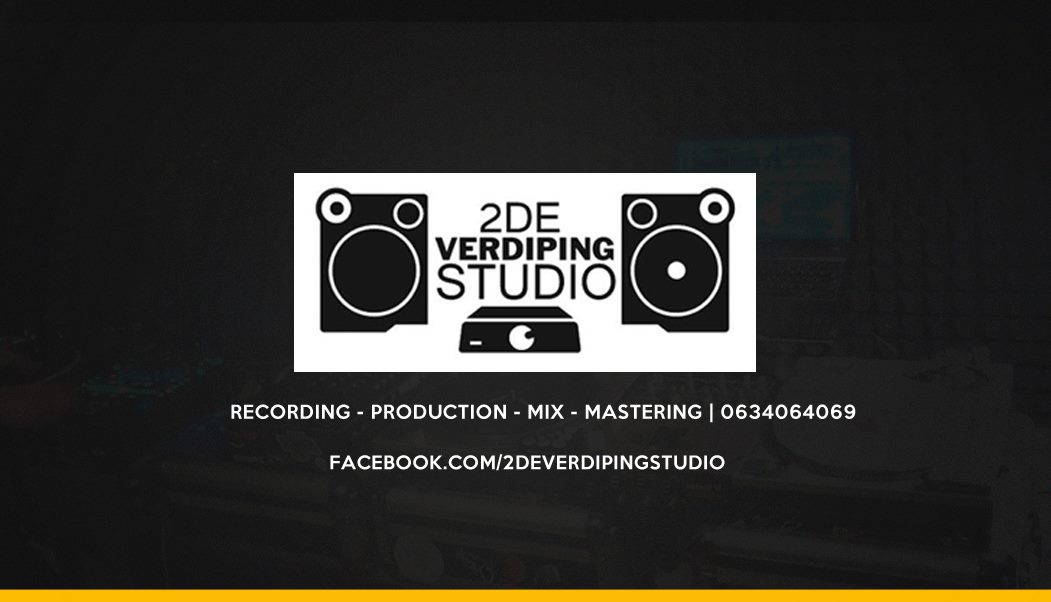 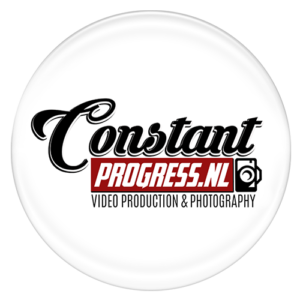